The Cerro Gordo School District has three schools within one-half mile of the development site. The District runs one main high school, and currently serves 580 students. On average, the schools entertain the community with activities including but not limited to football, basketball, and volleyball over 55 evenings throughout the year. Cerro Gordo also has special youth and grade school groups for ages 5 through 18 in a variety of sports. The Cerro Gordo School District is very involved with the Village and hosts several community events such as the overnight “Relay for Life” to benefit cancer research and the annual Fathill Fest which features events such as the classic car show and Village volleyball tournament. The district has also been recognized with the 2011 Bright Star Award, as a district that ranks in the top 5% academically in the state of Illinois. The high school graduation rate is over 90% with an average 70% attending college. 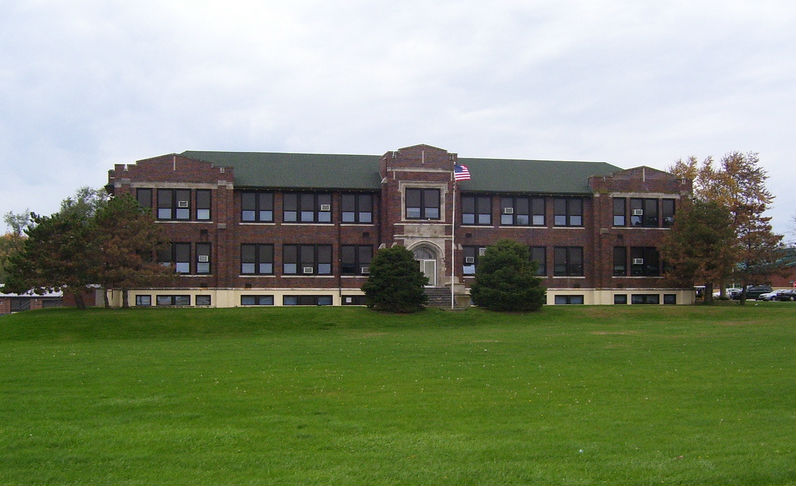 After hours and emergency number



THE WEB MADE EASY